The Advancement of Technology

When it comes to technology, we can’t deny the fact that it has been helping us considerably with our living life-style. The evolution of technology is a crucial matter to the improvement of the living standard of humanity. The evolution of the computer from a giant device to a portable handy device is a great illustration of how technology advancements had shaped humanity for the better. Of course, the rate of technological advancement is increasing with time, however, we haven’t utilized the technology to its ultimate capacity yet. Hence, in order to furtherly enhance technology, scientists and researchers are trying to solve the necessary dilemmas by creating and developing sophisticated yet simple ways to make our lives better. With that being said, listed below are some fascinating breakthrough technologies in 2020 from researchers around the globe. 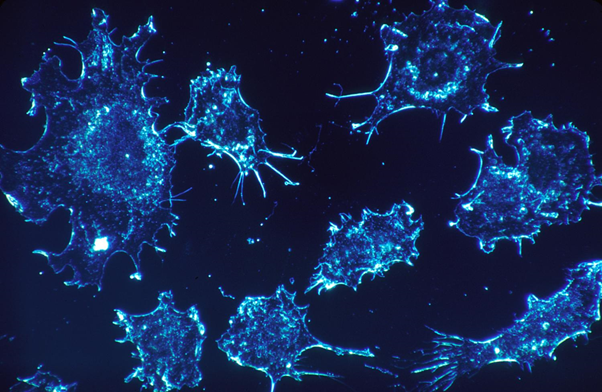 Why it matters
A number of different diseases, including cancer, heart disease, and dementia, could potentially be rehabilitated by slowing aging.

Drugs that try to treat symptoms by targeting a natural aging process in the body have shown promise.

Human testing has been begun by the first wave of a new class of anti-aging drugs. Its function is to restore specific syndromes by slowing down the basic procedures of aging. These drugs won’t let you live longer (yet).

The drugs are called senolytics, they work by eliminating certain cells that pile up as we age. The “senescent” cells, they can create low level inflammation that overcomes normal mechanisms of cellular repair and creates a toxic environment for neighboring cells.

Many diseases that are associated with getting older such as heart diseases, arthritis, cancer, and dementia can be hacked to delay their onset, according to the tests that reflected researchers’ expanding efforts. 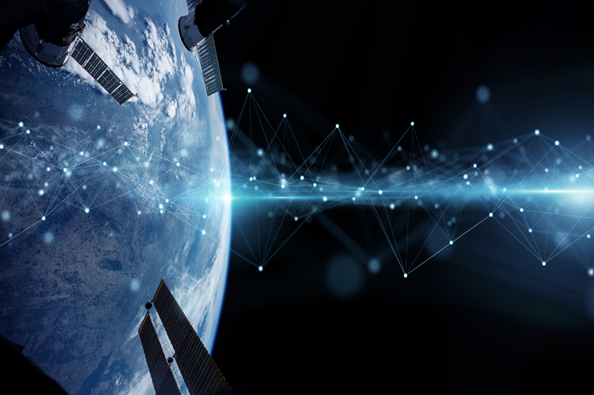 Why it matters
These systems can cover the globe with high-speed internet; however, it could turn Earth’s orbit into a junk-ridden minefield or space debris.

We can now afford to manufacture, launch, and operate tens of thousands of satellites in orbit at once.

Since we have learned how to manufacture smaller satellites and be able to launch them more inexpensively, these mega-constellations are likely achievable.

Today, a SpaceX Starlink satellite weighs only 227 kilograms. Recyclable architecture and cheaper manufacturing mean we can strap dozens of them onto rockets to greatly lower the cost; a SpaceX Falcon 9 launch today costs about $2,720 per kilogram.

Some researchers are very furious about launching plenty of satellites into space, because they are concerned that these objects will disrupt astronomy research. Worse is the aspect of a collision that could overflow into a catastrophe of millions of pieces of space debris, making satellite services and future space exploration likely impossible.

Why it matters
The internet is increasingly vulnerable to hacking but, a quantum one would be unhackable.

Later this year, Dutch researchers will accomplish a quantum internet between Delft and the Hague.

An internet based on quantum physics will soon enable secure communication. Scientists have learned to transmit pairs of photons across fiber-optic cables in a way that absolutely protects the information encoded in them.

The technology relies on a quantum behavior of atomic particles called entanglement. Entangled photons can’t be read without disrupting their content. But entangled particles are hard to make, and harder to transmit over long distances. According to Wehner’s team, they have demonstrated it, they can send them more than 1.5 kilometers (0.93 miles), and they are confident they can set up a quantum link between Delft and the Hague by around the end of this year. Ensuring an unbroken connection over greater distances will need quantum repeaters that extend the network.

With these new compelling discoveries in technology, I hope they encourage you to start putting your dreams into action and take part in developing existing technologies in order to improve the living standards in Cambodia. For instance, in the Institute of Technology of Cambodia , there is a mechanical lab called Dynamics and Control Laboratory (DCLab ) that is now working on various projects related to technological advancements in order to foster social benefits for the sustainable development in Cambodia. Feel free to come and visit our lab.