What Are Satellite Used For?

Since the first artificial satellite named Sputnik launched on October 4, 1957 by the Union of Soviet Socialist Republics (USSR), human activities involving space have increased exponentially. Some people believe that space exploration does not have any benefit to humans on earth, if only they knew that most technologies that have made their lives easier were first developed to be used in space exploration. We explore space to get information and expand technology to improve life on earth. In order to do that, scientists and engineers have been working together to develop space objects such as rockets, satellites and space robots. Among all those objects, satellites seem to be a bit mysterious to us since there is not much news and information about it on the media. Do you know what a satellite is used for? 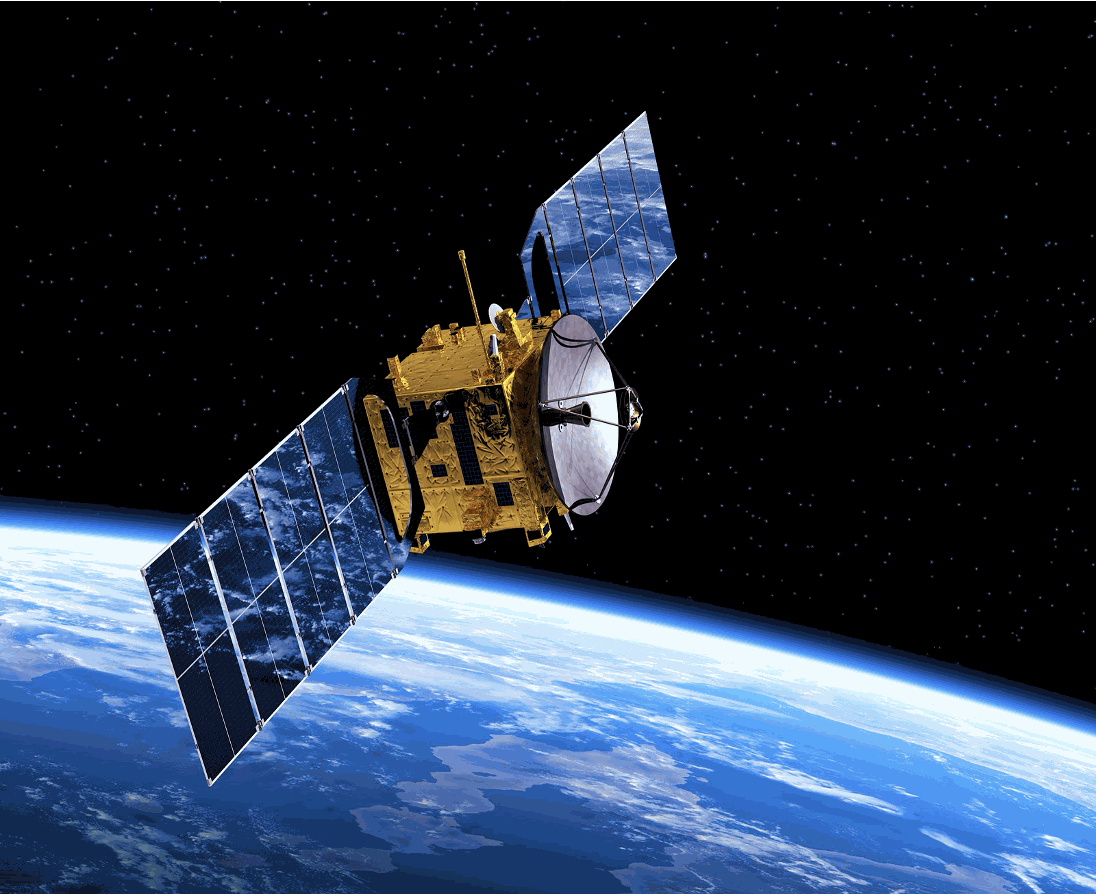 As we all know what a satellite looks like, most of us are not aware of its usage and benefits. A satellite is a smaller object orbiting around a larger object in space. There are two main truths about satellites. One, the earth and moon are also called satellites. Satellites are classified into two types, natural and artificial. The artificial or man-made satellites are the ones we might have seen on TV, with some panels that might be confused as their wings, actually they are solar panels used to absorb energy from the sun, not for flying purposes. And secondly, when talking or hearing about the word satellite, we might only think about space exploration since it is a space object, but not many of us realize that we are actually using satellites for many applications in our daily life.

The most commonly used applications of satellites that we use everyday include navigation by using a free system developed by the U.S Department of Defense that is called GPS, stands for Global Positioning System, which uses 24 satellites to determine the location of any object on earth. Besides, we also use satellites in communication applications such as TV and radio broadcasting which use communication satellites to relay signals from the studio to the viewers home by using antennas to receive the signals. The communication satellite can also provide internet access and telephone conveniently to a wide range area including the most remote area where no cell tower (the land-based internet provider) reaches. Other applications are earth observations which either use remote sensing satellites to collect data or taking pictures of the earth, or weather satellites to monitor the weather and climate of the Earth, space exploration (for more information about space exploration, please refer to our previous article: link), healthcare (for example, some satellites are being used as laboratory to test new medicines in space environment), military defense and many other applications in academic and business purposes.

Currently, there are almost 3000 active satellites in orbit. The country with the most satellites is the USA with about 850 satellites. Other countries such as China, Russia, India, Japan and more, have also been launching many of their own satellites. Our neighbour countries Thailand, Vietnam and Laos already have their own satellites, while Cambodia does not have one in orbit yet. However, there are some projects that are currently in development to launch Cambodia's first satellite. These include the ministry of telecommunications project, which was rumoured to be launched in 2021, has then been corrected by the Telecom Regulator of Cambodia spokeman to be under study and no exact launch date has been defined yet[1]. Moreover, a private company (The Royal Group) is also in discussion with Chinese companies to buy and launch a communication satellite in Cambodia for telephone and TV broadcasting[2]. 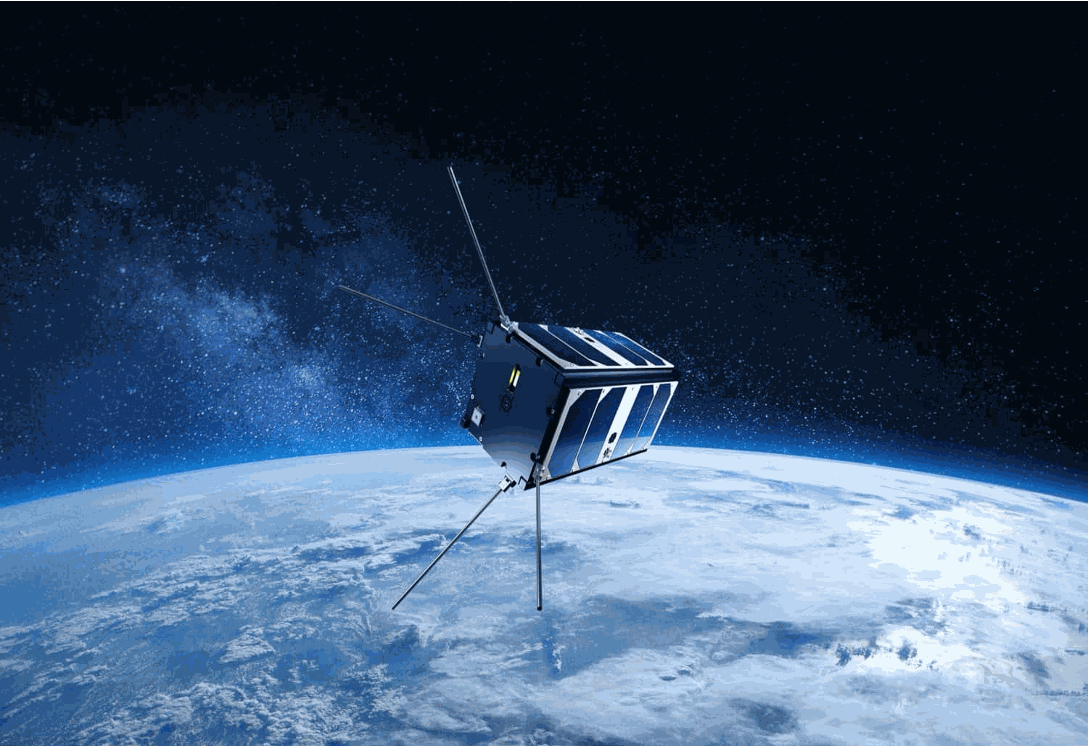 Apart from the government projects, there are Cambodian high school students from Liger Leadership Academy, who are developing their CubeSat (the very small satellite, cost less than a million dollars, much less than the conventional satellite and can be used as alternative) with the help of 6 mentors and is expecting to be launched by 2021 with a mission of taking photos of the Earth[3]. Interestingly, this year ITC DCLab collaborates with UTokyo to launch a competition on CubeSat design - a contest between two teams consisting of two members each (mixed with two Cambodian students and one Japanese student). The purpose of this competition is to get Cambodian students to conduct research on satellite technology so that we can build and launch as many Cambodia satellites as we need in the near future.

If we have our own satellite to solve the problems that Cambodia is currently facing, what application would you like to use the first Cambodia satellite for? Please let us know in the comment. Your answers are very appreciated.