The first artificial satellite - Sputnik I

The first time ever that human took a step into space dated back to October 4, 1957. An artificial satellite named Sputnik carried by R7 rocket which was launched into space and orbited the Earth by the Union of Soviet Socialist Republics (USSR). It was a great inspiration and achievement for humanity to be able to overcome the Earth’s gravity and reach out into space. 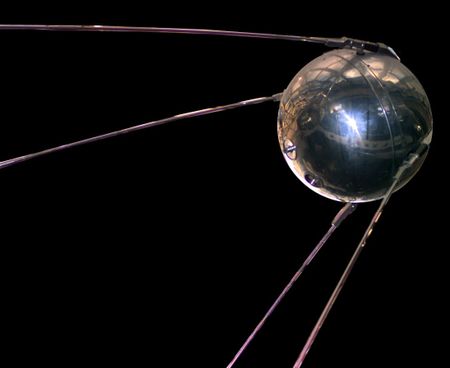 The first dog in space - Laika

A month later from the event, on November 3, 1957, the Sputnik II carried the first dog, Laika, and also the first living creature to reach outer space. Sadly, she was only the first unfortunate dog that sacrificed her life for space exploration after circling the Earth for 103 minutes, due to the loss of the heat shield which made the temperature inside the capsule rise unexpectedly.

The first human to be sent into space - Yuri Gagarin

On April 12 of 1961, Yuri Gagarin was the first human ever to fly in space. The flight lasted for 108 minutes as he circled the Earth in the Soviet Union’s Vostok I Spacecraft. After the flight he became a global celebrity and toured worldwide to promote the great achievement of the USSR. 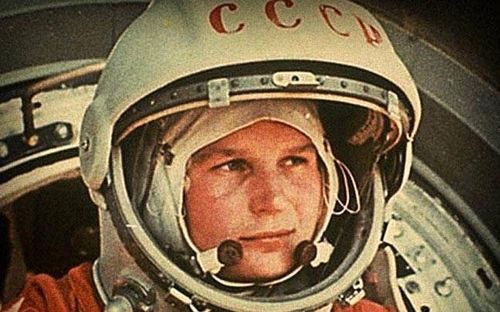 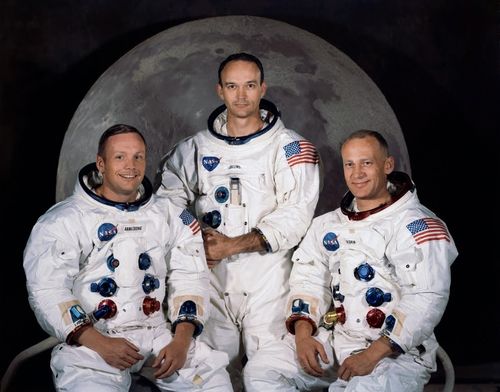 In the same year that the Soviet successfully sent a human into space, President John F. Kennedy of the United State of America, announced the challenge of the nation to land astronauts on the moon by the end of the decade. This was the beginning of the Apollo program, which was designed to send humans to the moon and safely return back to Earth.

The International Space Station is the largest single structure ever made and sent to space by humans. The construction was completed between 1998 to 2011. It is a multi-nation operated spacecraft that circles the Earth in low Earth orbit and continuously occupied since November 2000. The ISS circles the globe every 90 minutes at a speed of about 28,000 km/h. The ISS includes contributions from 15 nations. NASA (United States), Roscosmos (Russia) and the European Space Agency are the major partners of the space station who contribute most of the funding; the other partners are the Japanese Aerospace Exploration Agency and the Canadian Space Agency . The ISS is the only place that allows us to study human health under the long term-effect of micro-gravity. The study is beneficial for the preparation of humans to live in space as interplanetary species. The station is also used to do experiments on many products regarding coffee machines, 3D printing, medical, etc. 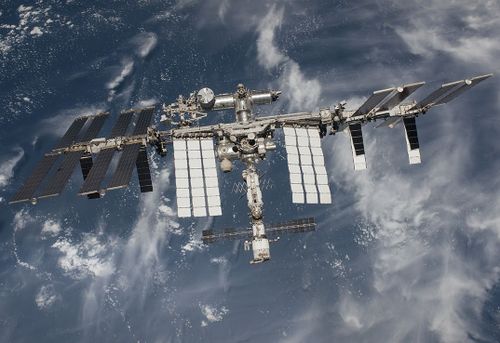 Although space exploration started during the competing of technologies supremacy between the two most powerful countries in the world, USA and the USSR. It is also the only window for all people to work together as citizens of planet Earth to start conquering space.